Home › Helpful Information › How to identify your PS4 model

How to identify your PS4 model

With the release of the PS5 on the horizon, now is the time that everyone is looking to sell their PS4. Alternatively, with the price of the PS4 coming down you may be considering purchasing one and are currently researching the differences between the models. To help we look at how to identify different PS4 models.

How to identify your PS4 model

In the age of the PS3 this was quite straightforward. You only needed to worry about its storage capacity and if it was a slim or pro version. However, with the PS4 it’s not quite as simple.

In this guide we hope to explain a few things. Firstly, how to identify which model of PS4 you own. Secondly, what differences there are between the various models in terms of performance, storage space and price.

There are three main models of PS4.

First launched in 2013 with a 500GB hard drive, this is the original PS4. The console was the only model available for around two years, until the 1TB version was released in 2015. Eventually the 500GB device was discontinued after the introduction of the Slim and Pro versions.

The PS4 Slim launched in two versions – a 500GB and a 1TB. This is the most common PS4 Unit as it sold nearly double both of the other versions. If you have a PS4 it’s likely to be a Slim.

Launching a few months after the PS4 Slim, this model only exists in one version, which is the 1TB model. The PS4 Pro is the easiest version to identify due to the fact they only ever produced one type of it.

Visually is the easiest way to begin breaking down the difference between the various PS4 models.

The original PS4 has two tiers of equal height. 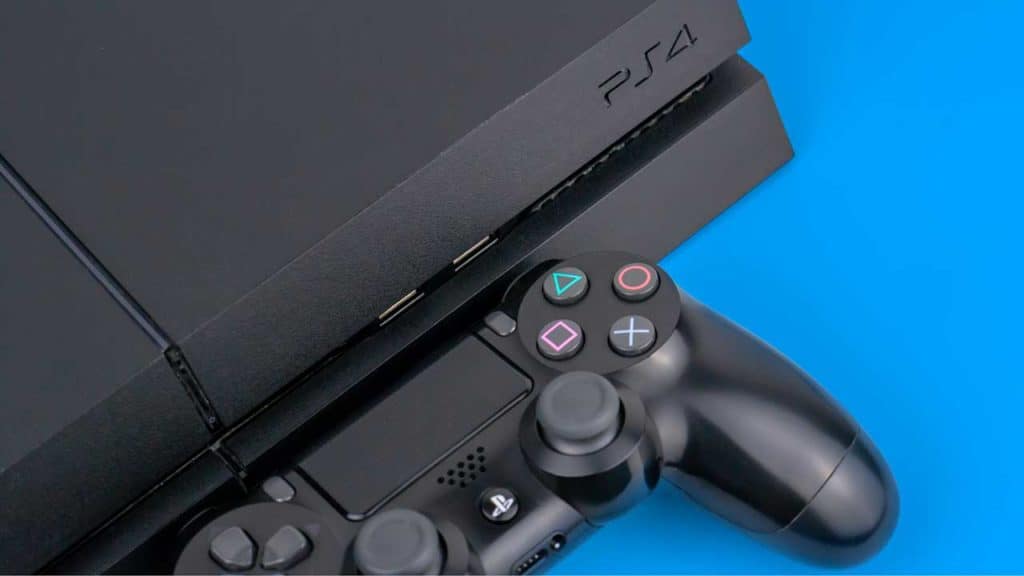 How to identify the PS4 original by the two tiers of equal height.

The PS4 Slim has two tiers of differing height, the upper tier being the thinnest. This slimmer upper tier makes it easy to identify against the other PS4 models. 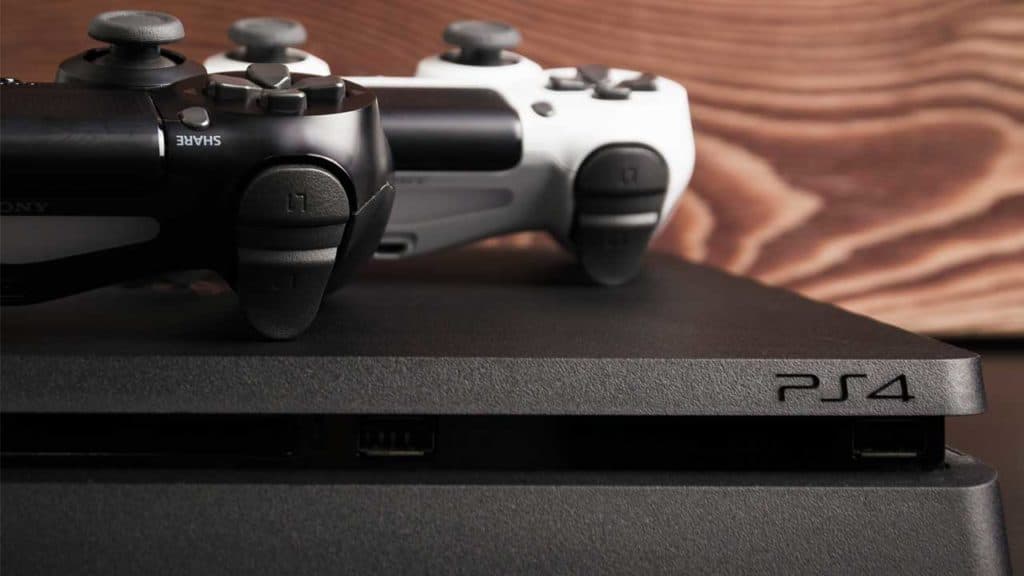 How to identify PS4 Slim games console by the differing height tiers.

The PS4 Pro has three tiers, which makes it easy to identify the model against the other two versions. 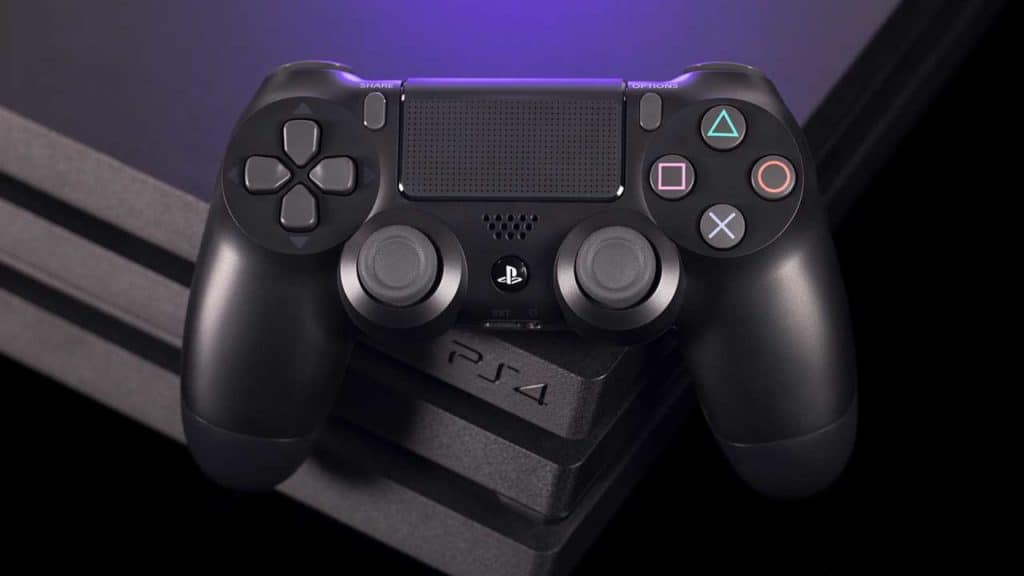 Once that you have identified which PlayStation model you have, there are a couple of sub types and version differences between the Original and the Slim.

There are five distinct sub-types of the original PS4. You can tell which one you have by the model number on the back of the device.

CUH-11 featured an updated WLAN transceiver, as this could not be rectified with a software update on the previous version. The console featured 500GB of storage space.

CUH-12 reduced the power intake of the device, lowered the weight of the machine and also swapped the touch buttons on the console for physical hard button. The console featured 500GB of storage space.

CUH-11-1TB featured an updated WLAN transceiver, as this could not be rectified with a software update on the previous version. The console featured 1TB of storage space.

CUH-12-1TB reduced the power intake of the device, lowered the weight of the machine and also swapped the touch buttons on the console for physical hard button. The console featured 1TB of storage space.

For the PS4 Slim there has only ever been one distinct version with two sizes of storage. The best way to check this is to go into the settings menu. Go to storage and see what the max capacity of the device is.

If you have a PS4 Pro it’s very straightforward to check. The console only ever came in one version. Potentially you may have a special model with a paint job from a collector’s edition, such as God of War or Monster Hunter World, but these only vary on the outside. On the inside they are identical.

All versions of the PlayStation 4 can play PS4 games. The only limitations that exists between the different machines is storage space and 4K support.

Currently the PS4 Pro is the only version of the device that supports 4k and also has a slightly better processor inside. There is a huge difference in terms of graphical performance in comparison to the original PS4.

The PS4 and PS4 Slim have very little difference aside from look. Unless, of course, you have one of the early models that may suffer from a few WLAN issues, as per the original PS4.

How to identify your PS4 conclusion

Now that you know which PlayStation 4 you have, you can easily find a good price to sell it. Alternatively, if you are experiencing any issues, to arrange a repair.

If you were looking to get your PS4 fixed, check out our guide on the most common PS4 problems and what we can do to help remedy them for you.