Home › Helpful Information › How do you identify which version of Xbox you have?

How do you identify which version of Xbox you have?

When the Xbox One first dropped onto the games console scene back in 2013 there was only a single version. Therefore, it was very easy to choose which model to buy. However, now there are a number of choices. So, how do you identify which version of Xbox you have?

With the Xbox Series X being released early next month, many people will be looking to sell their old consoles. Perhaps even purchase a second-hand Xbox One at a discounted price. If you are looking at either of these options, you’ll want to identify which Xbox version you have and the value of it.

What are the different models of Xbox?

Originally released alongside the Xbox Kinect, the Xbox One was priced £100 more than its competitor, the PS4. The original came in a large black case very similar to the black version of the Xbox 360, without the rounded corners.

The Xbox One was shipped with either model number 1520 or 1540. The Microsoft Xbox One 1520 is the Kinect Sensor edition. The Xbox One 1540 is the console only edition.

The Xbox One is becoming harder to find due to the fact that they were typically £100 more expensive than they needed to be. What’s more, the console was packaged alongside the Kinect and replaced on the market by the Xbox One S. 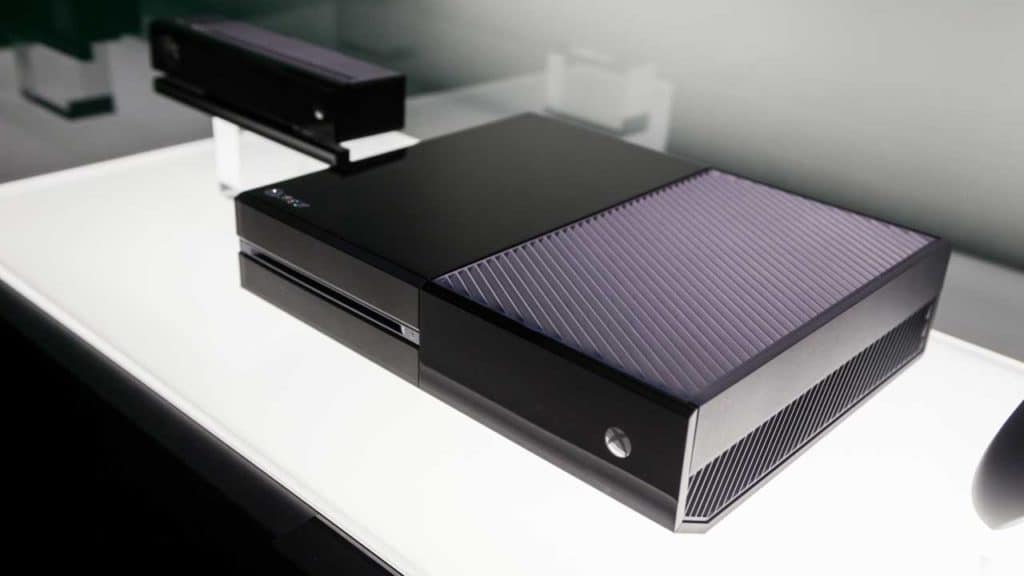 How to identify which Xbox version you have of the original One model number 1520 or 1540.

The Microsoft Xbox One S was released two years later with the model number 1681. The console featured a slightly faster graphics processor, was less power hungry, lighter and did not ship with the Kinect in-box, making it £100 cheaper than the original.

The Microsoft Xbox One S 1681 came in white, featured a USB port on the front and did away with the Kinect.

The improved graphics allowed games to be run in HDR, assuming you had a TV that played in that quality. However, the system was not powerful enough to run games in 4K. That support was limited to Blue Ray DVDs.

The Xbox One S came in two different versions. One without a disc reader for playing downloadable games only. This version featured a minimum of a 1TB hard drive and of course couldn’t play DVDs or Blue Ray discs.

How to identify the Xbox One S model number 1681.

Released in 2017 with the model number 1787 the Microsoft Xbox One X is the upper most console of the One line. Designed to compete with the PS4 Pro, the Xbox One X can run 4k games at 60 fps and is designed to be 40% more powerful than any other console on the market.

While being more powerful than the S, the One X is smaller and more compact. Once more, it comes in black, with the disc drive hidden in-between the two tiers of the case. 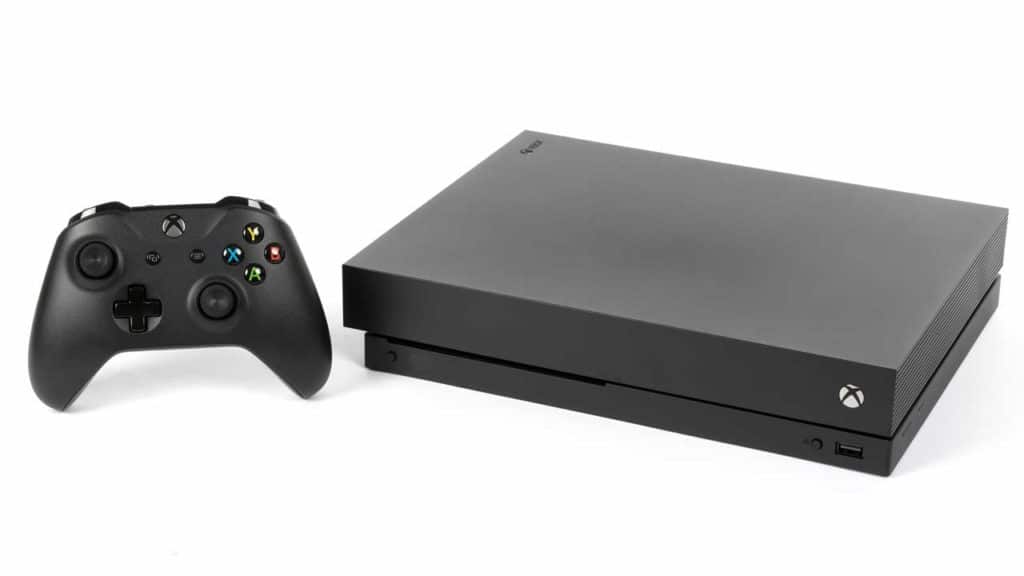 How to identify which version of Xbox you have?

If you were looking to sell your device there is an easy way of identifying your Xbox console. On the upper right corner of the machine it lists a model number, this is four digits long and starts with a 1.

In order to determine the size of the hard drive you will need to go into:

From there you can identify exactly which Xbox One you have and its value.

How do I get an Xbox One fixed?

You can even easily book a repair for your device on our website. It takes less than two minutes. You can quickly see the cost of repair and even book our call out service if needed. Get your Xbox One repaired today.