Home › Helpful Information › What Samsung phone model do I have?

What Samsung phone model do I have?

Samsung have released more models of mobile phone than any other company. What’s more staggering is that the manufacturer unveils at least eight new devices every year. It can be very challenging to identify exactly which Samsung phone model you have. This is especially true if you are trying to book a repair and consequently can’t power-up the device to check.

Why should you identify your Samsung phone model number?

Nowadays it has become even more important to identify the phone model correctly. This is because the second-hand phone market has seen a huge rise in numbers, and a subsequent rise in incorrectly listed phones.

Additionally, any tech support you may need is going to vary based on the model of your device. A large variety of different versions of the Android operating system exist. Furthermore, some of the older devices cannot access the latest updates or app.

So, knowing the phone model is important to find out the limitations of your device. In addition, to find out it if the issues you are experiencing are unique to you, or your device.

For example, the very famous issue with the Galaxy Note 7 exploding. The phones were recalled and you would now be hard-pressed to find one of these devices out in public.

How to identify which Samsung phone model you have

Similarly to finding out which Samsung tablet you have, simply follow this guide and we will tell how to identify your phone model number.

The easiest way to find out which Samsung phone model you have is in the settings menu. Under “about phone” this will show lots of key information about your device, such as phone number, model number, serial number and IMEI number. 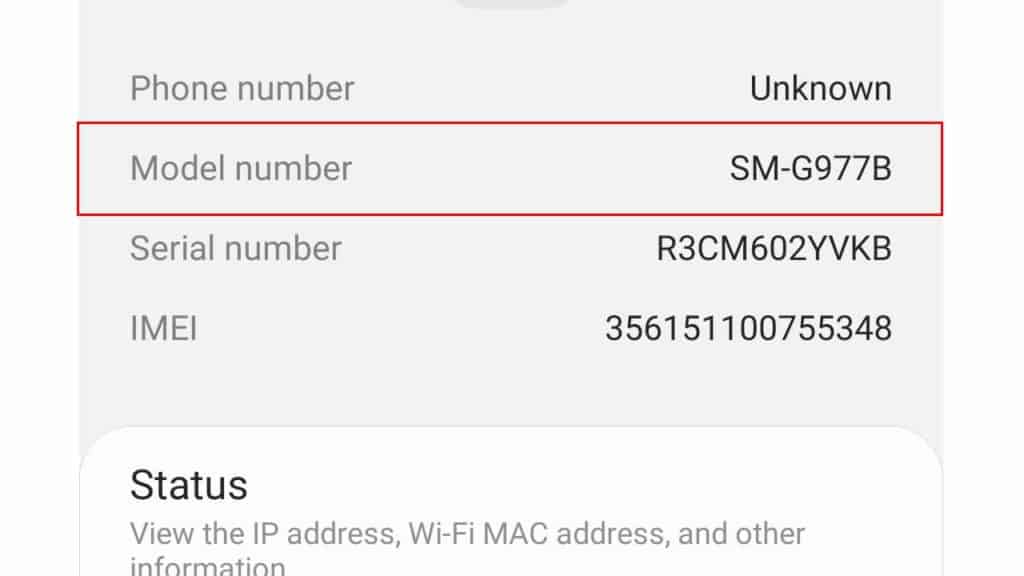 Where to find a Samsung phone model number in the “about” menu.

A quick check on google using this number will quickly identify the Samsung phone model of your device.

What can you do if the device does not power on?

Well, on the rear side of most Samsung devices it will list the model number as well, in very small writing. Samsung devices list a long string of numbers underneath “Designed & Engineered by Samsung”. Here you will find a model number starting with “SM-“. This will help you identify the true name of your device. 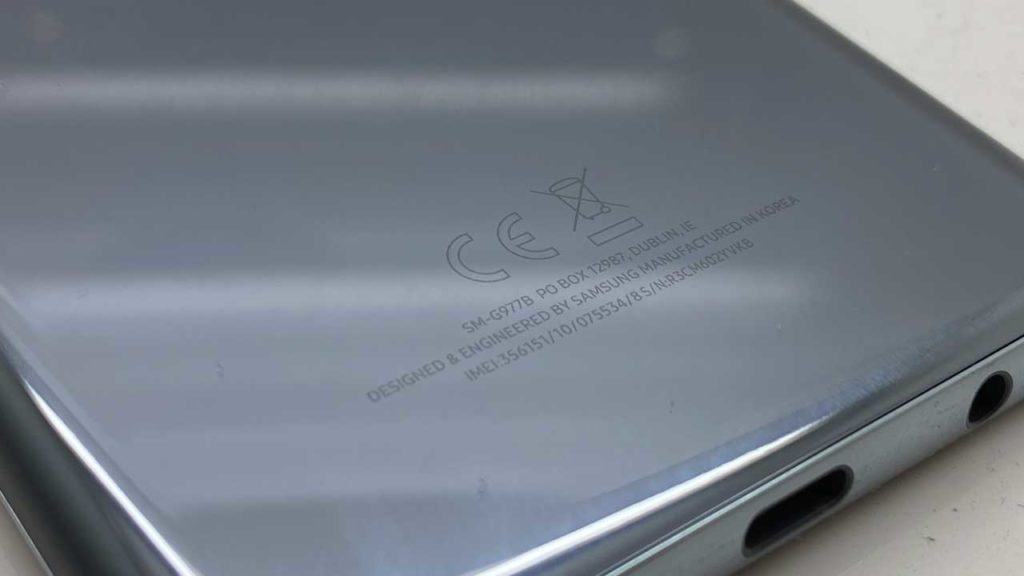 A Samsung phone model number on the back case.

Knowing the name of your device is the easiest way to book your repair. Samsung has hundreds of different model variations and 11 different lines that the phone can belong to. However, this also makes buying cases and accessories easier, as you can now purchase the specific one you need online instead of guessing.

Why are there so many different versions of the Samsung Galaxy?

There are four key Samsung Galaxy Lines: the A-Series, S-Series, J-Series and the Note Series.

The S Series represents Samsung’s flagship phones. In 2001 Samsung revealed the “S” stands for “super smart”. These phones represent Samsung’s very best work and new devices always come at a premium price. They are often made of the highest quality material and have the best screens and processors.

The A-Series originally represented a line of affordable devices. These were initially aimed at those that wanted a budget phone. Over the years, this line has subsequently turned into mid-range phones. Now you see the occasional high-end phone being released as a redeveloped version of a previously existing A-line device.

These phones have a mix of features and price points. Typically, however, they will feel very light as they are made out of more lightweight and less expensive materials in comparison to the S series.

The Samsung J-Series was launched to provide mid-range devices. However, it was discontinued a few years ago. The “J” strangely stands for “joy”.

This line was devised as a way of marketing mid-range phones that customers would enjoy using without a premium price. Eventually, the “A-series” started to take over this market space and the “J series” was discontinued.

Much like the A-series, these devices will typically be made of slightly fewer premium parts. What’s more, the phones will often feel a lot lighter as a result due to the lack of a glass back or a smaller battery.

Finally, the Note series, which represents a strange overlap between a phone and Tablet. Samsung often refers to this style of device as a “Phablet”. The handset represents a combination of the S-series technology alongside a Bluetooth stylus. A large premium phone that can be used for note taking, drawing and other finer more precise work is therefore created as a result. 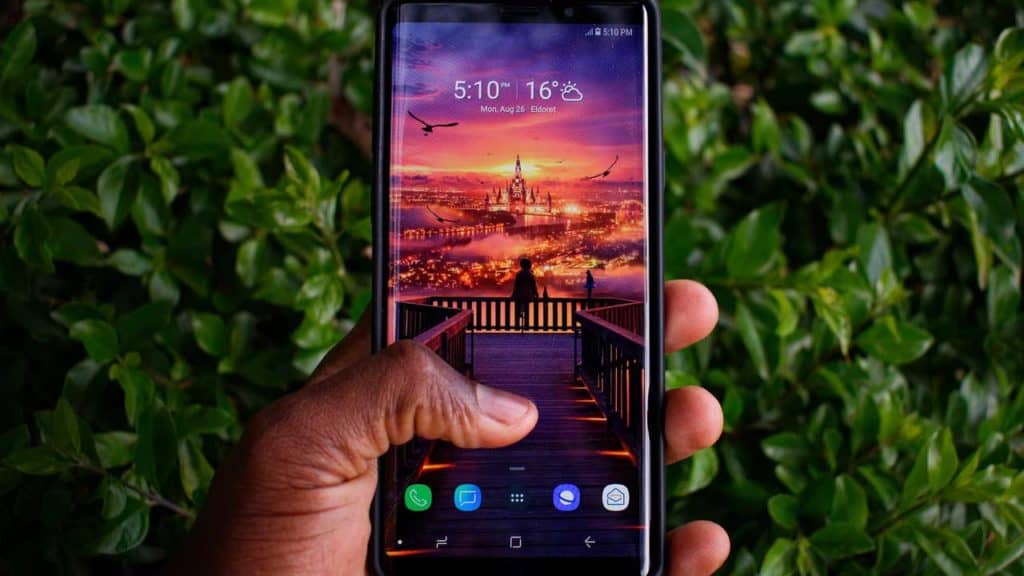 Once you have found your model number, it can be very easy to see what decisions went into making it. Furthermore, to realise why there is such a variety of different Samsung phone models on the market.

What Samsung phone model do I have finder

It’s very easy to identify what Samsung phone model you have. Just use the table below to find your model and the corresponding number. Once you have located your Samsung model number, getting a repair or accessory is relatively straightforward.

September 29, 2020 How To Guides, Samsung, Samsung
View all Google Reviews