Top 5 common Xbox One problems and how to rectify them

The Xbox One was nearly the most popular 8th generation console, being beaten out in sales by the PS4 and the Nintendo Switch. On early launch there were a number of common Xbox One problems that plagued it. These issues resulted in a drop in sales in comparison to its main competitor, the PS4.

However just, because your device has developed a fault, does not mean that you need to get rid of it or replace it.

Here are a list of common Xbox One problems that have arisen on the device and how to rectify them.

1. My device won’t power on

If your Xbox One simply won’t power on this can be a worrying issue, as you cannot even get into the console’s menus to find out what is wrong.

Typically, if there is a problem it’s due to one of the two power supplies. Ensure that all of the cables are fully connected as if any of them are partially plugged in you won’t receive full power.

2. My Xbox One powers down suddenly

If you are finding that your device is suddenly powering down in the middle of usage it is likely to be one of two things.

Again, the power supply may be the issue. The Xbox One console may have enough power to run. However, it may be struggling to provide enough power for some of the higher end tasks needed during online game play or installing data onto the hard drive. If you are finding it stops at these points, check the power brick to see if that is running ok. Otherwise it is once again a power supply issue.

Alternately, your device could be overheating. Typically, this is either because there is too much dust in the system or the thermal paste has dried up and is not conducting heat as well as it should be.

Book your device in with us for an internal clean and a replacement of the thermal paste. We will get your device cooled down in no time. 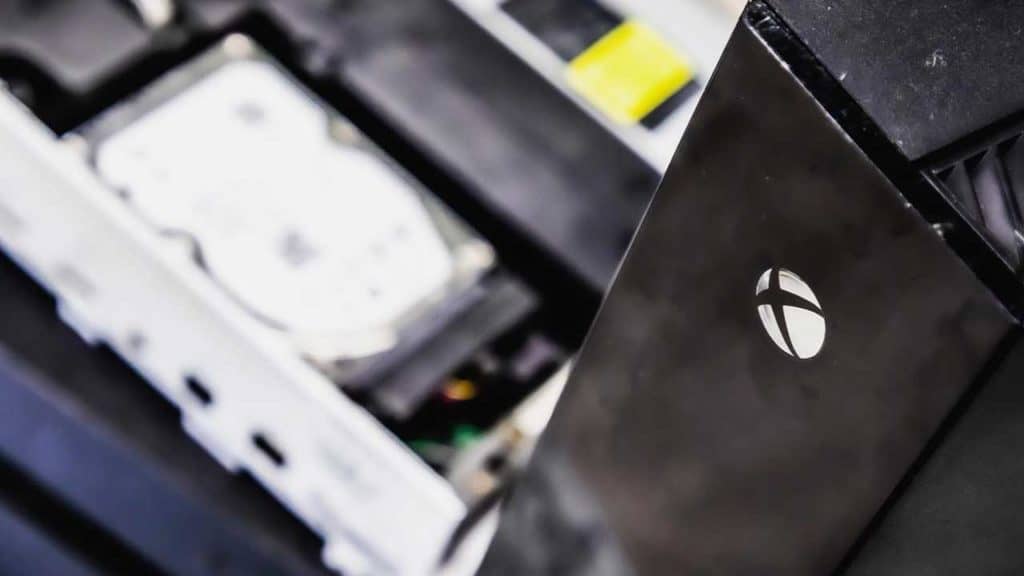 Microsoft Xbox One repair for a power supply replacement.

One of the most common issues that occurs on any console is getting stuck on the dashboard or the splash page.

Sometimes when powering on, a green screen with the Xbox logo will hang for a few minutes before the UI comes up. If this has become stuck for upwards of 10 minutes then chances are something has gone wrong.

The most common thing that people do is power the console off and then on again. This nearly always in 90% of cases seems to resolve the issue and your Xbox One will then boot to the home page or sign-in page as normal.

Warning: performing a hard reset will erase all accounts, save data, and any other data stored on the system. Please read the full article before performing this operation.

How to perform a Hard reset

A hard reset will delete all the data saved on the system. However, if you have Xbox Live Gold then your data could well have been backed up recently. If you are unsure, you can attempt to back up your data again.

Hold the Xbox button on the console for 10 seconds. This may take you through to the back-up and restore menu and allow you to back-up your data to the cloud again.

Next, power down your Xbox One. Once powered down, hold the Xbox button alongside the sync and eject button on your console until you hear two beeps.

If you have an Xbox One S Digital version which does not have an eject button, the sync and Xbox button will work.

Release the buttons, and you’ll see a factory reset menu.

When performing this operation these error codes can come up.

This typically indicates that you need to perform an offline update.

This process can be quite complicated to follow and we will be writing a guide for it in the future. For now, everything you need to know about resolving this issue this way can be found on Microsoft’s support website.

This link also takes you to the official Microsoft software you will need to load onto an external memory drive. 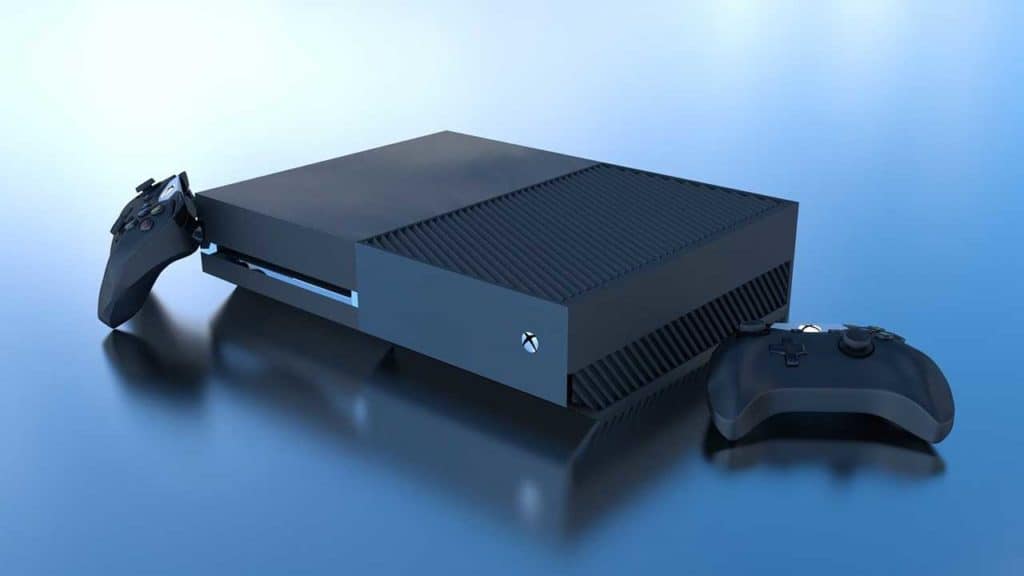 A hard reset can solve some common Xbox One problems to repair the console.

4. My Xbox One has a disk drive error

“Sorry we can’t play that disc. Try an Xbox One game, music CD, or a movie on a Blu-ray or DVD.” Is a common Xbox One problem error message.

In fact, on launch, a number of the original Xbox One consoles could not read disks and had to be replaced by Microsoft.

If your device is not new, it is likely that this fault has developed over time. You will either need to invest in a brand-new machine or have the disk reader replaced by a reputable Xbox One repair centre.

We can help with al of your Xbox One repair needs on our dedicated console page.

Simply identify the model of your Xbox One. You can then book the repair or get a diagnostic test to identify the problem.

5. My Xbox One Won’t Update

A common Xbox One problem is after a mandatory update. Typically, if you are experiencing issues it’s due to the fact that the device won’t update or is stuck on an update.

When this error does occur the Xbox will normally suggest visiting the Microsoft update help page.
There are a couple of different reasons why your device may not update. It could be your internet connection, the console itself or even a fault with the update on Microsoft’s end.

Common Xbox One problems and how to rectify them

These are the most common Xbox One problems that we see in our Norwich repair shop. While some other faults may be more catastrophic and more notorious, these are the most likely ones to be seen day-to-day.

If you have any questions about an issue you are facing with your Xbox One or any console whatsoever do contact us on our live chat and we will do our best to assist you.

November 3, 2020 How To Guides, Xbox, Xbox
View all Google Reviews