Why the screen is the most expensive part of your phone

When you buy a new mobile phone, it can be difficult to understand where the cost comes from. Years ago, when mobile phones were a simple LED screen and had a removable battery, they cost an average of around £50.

Now in 2021, a brand-new mobile phone could cost anywhere between £100-£1500 depending on the make, model and newness of the handset.

If you pay for the latest and greatest phone on a contract, this cost becomes less visible as you are only paying a small amount each month.

The bill of materials for the newest flagship device, can be unusually distributed. This is especially true for phones that utilise new or unusual technology.

It’s hard to process just how much research goes into the latest and greatest iPhone, Samsung or Huawei flagship device.

All of these costs are factored into the final price of the device. Alongside a bill of materials, some companies try and reduce the costs of devices by not completing some of these stages.

For example, OnePlus flagship phones are designed to be impact and liquid resistant. However, they do not complete the standard IP and water testing, which can be costly, thus saving the consumer money.

Many mid-range devices, miss this testing as well, which is why the cost of many of them is quite low.

The bill of materials

The main bulk of the cost and the one that is easiest to measure and understand is the bill of materials. This is the cost of each individual component in your phone, such as the screen, battery and camera. Even the screws that hold it together.

Here you can see an example of the percentage cost of a Note 20 Ultra 5G. The most expensive component in the device is the antenna components. These parts allow it to connect to Wi-Fi, Bluetooth, 5G and make calls.

Typically, this component would not be so expensive. However, with the inclusion of 5G it’s a new piece of technology that comes at a premium price for Samsung users.

After final mark up, including development costs, impact testing and marketing the final value of the screen can be worth almost 50% of the value of the device.

This cost can vary greatly depending on if the display is an LCD or OLED screen.

Additionally the cost can be very different on mid-range and flagship devices.

Always get a genuine screen replacement

Because of these factors a genuine screen repair on a Samsung or Huawei device can be pricey. However, it’s far better to get a genuine screen fitted than to pay pennies for a screen that causes your phone to break permanently.

Non-genuine parts are very cheap and cost a fraction of the cost of a genuine screen. However, they can cause several long-term issues with your device once fitted.

Because the non-genuine screens have not been designed to run to the specific tolerances of your Samsung or Huawei phone, they run at a slightly different voltage and ampage.

These differences can result in a non-genuine screen causing damage to other components of your phone as it tries to make up the difference in this electrical output.

We have seen cases where batteries, charging ports and main boards have been overloaded by this difference caused by the screen.

Additionally, these screens do not seem to last very long and can very quickly burn though the LCD or LED part of the display. As a result the phone is rendered useless and leaving you once again with a broken screen.

At We Solve All we only use genuine screens on Huawei and Samsung phones. These are the same as the ones that were originally in your device when bought new.

Each of these comes alongside a 12-month warranty not including accidental damage so you can be assured of the quality of the parts and the faith we have in our service. 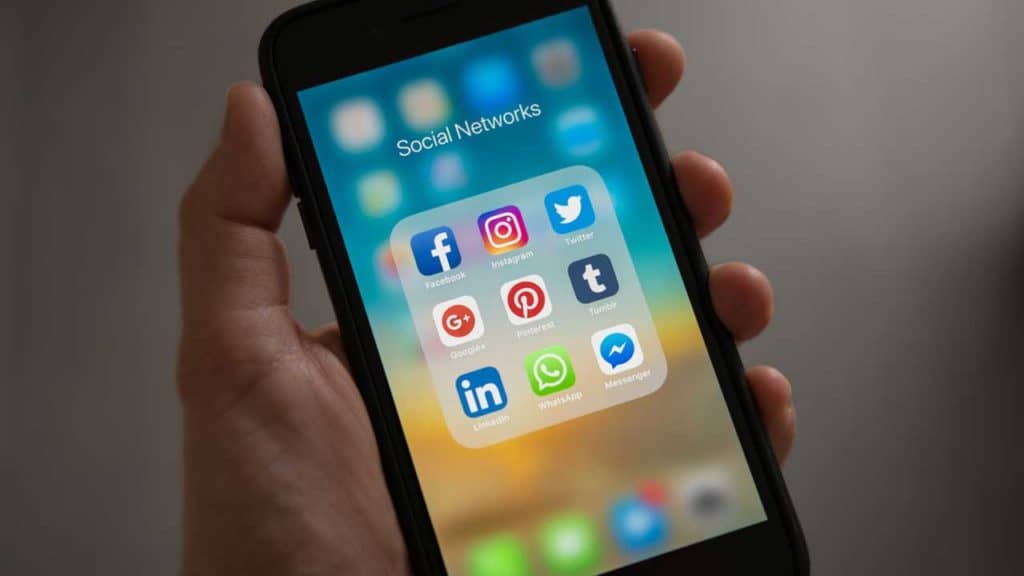 Make sure your phone screen is protected

Your mobile phone is a costly piece of equipment and one of the most expensive to repair.

It’s worth protecting your phone and making sure the protection you use is effective.

For any modern mobile phone, be it an iPhone, Samsung, Huawei, Google Pixel or Nokia, we would recommend fitting tempered glass and getting a drop tested case.

There are a wide variety of screen protectors and cases available in lots of different styles and price points.

However, we only suggest getting a tempered glass screen protector and a drop tested case as these have been designed to protect your device, not just made to look like they might protect you phone.