Less than a week after we published an article on how to set up Face ID with a mask, Apple has released a beta version of iOS 14 that might fix this issue.

Apple’s latest iPhones previously had just one method of biometric verification. The recent global situation and the normalizing of mask wearing has thwarted this method of user detection.

Many times throughout the day people found that they need to enter their passcode. This is consequently due to the Face ID on the iPhone being unable to read their face.

Our article suggested a way that you can set-up Face ID to bypass the mask. While in testing this was fairly reliable, although it was not 100% dependable. What’s more, it did not work for everyone’s phones, faces or masks.

This new operating system is not immediately accessible to everyone. The new iOS is used to test for faults and see how reliable the update is.

In this new update it has been noticed that there is a new way of verifying your identity using your Apple Watch. To any Mac owner this will be no surprise.

If you pick up your phone and turn the screen on, your device will check to see if it is in close proximity to the linked Apple Watch. If it is then it will unlock.

Previously this technology has been less than reliable for Mac users. It has required them to enter the password as it fails to detect the watch.

It’s interesting that Apple has chosen to implement a work around for Face ID, but has only done so for people willing to purchase yet another Apple accessory. It would have been more useful if you could alter the setting and change the face ID to verify only the top portion of your face.

However, there are many people that will find this feature useful. If you can access the beta you can give it a go now.

The setting for enabling this can be found in: “Settings > Face ID & Passcode”. 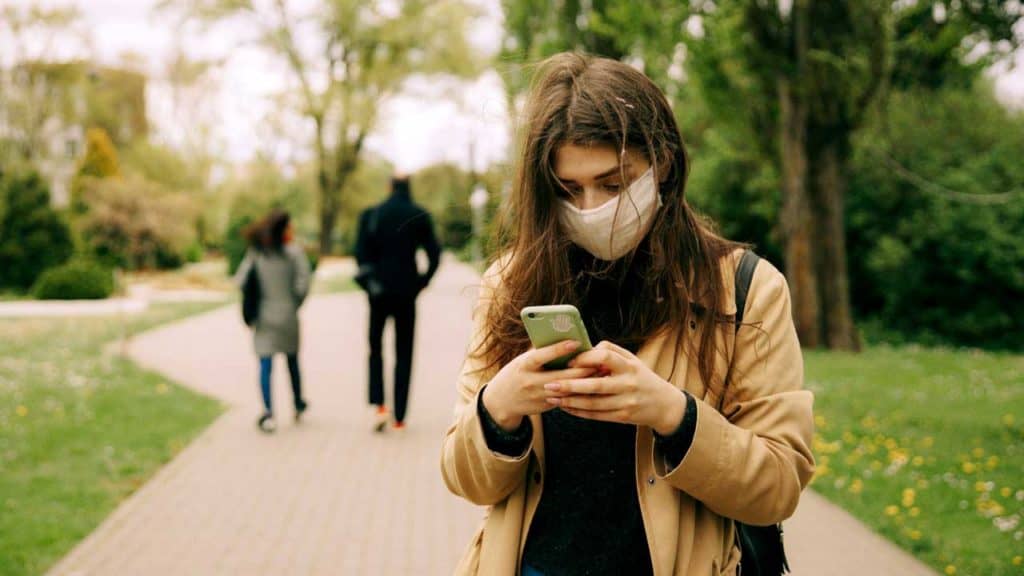 Alongside a few smaller changes and the new biometric verification, the biggest implementation in the beta version of iOS 14.5 is the addition of new privacy measures.

These new measures will change the way that an application can use your data. App Tracking transparency, a new opt in requirement, will make it so that by default companies cannot share your data with other firms. This is for both tracking and advertising purposes.

Previously you would need to dig into the settings to disable this tracking. From iOS 14.5 Apple will be ensuring that the developers ask you for permission first or be removed from the App store.

The primary way that advertisers target you is via an IDFA or an identifier for advertisers. When you view a product on an application it will generate an IDFA. The developers will then sell or pass the data onto advertising companies to re-target you for adverts.

This new opt in will mean you will need to be asked if it’s ok to make and pass on your IDFA. This doesn’t mean the developer themselves cannot track you on their app. It just means they cannot continue to track you once you have left.

This is problematic for companies like Facebook and YouTube. These tech giants make most of their money by sharing this data and subsequently re-selling products elsewhere off their applications.

As this is still in beta it is not confirmed exactly how this will work. However, it seems to have made a few companies raise complaints about the new iOS and the way the App store may work in the future.

Keep an eye on our website and social media on this developing story.