The Facts about iPhone 12

There have been rumours about the iPhone 12 circulating all year. Rumours of a four-camera set-up, reverse wireless charging and no in-box charging cable. However, now launched, here are all the real features and changes that have been announced alongside the iPhone 12.

The only true rumour so far seems to be the exclusion of a charging brick and wireless headphones. Apple claim that this will go a long way to reducing carbon emissions, as it generates less waste and results in less packaging, and thus more efficient transport.

700 Million lightning earphones reportedly exist in the wild. With increasing numbers of people using wireless earphones like AirPods. It seems like there is really no need to produce any more.

However, a fair few people are outraged by this decision, claiming that it is simply a way to increase Apple’s profit margin by decreasing production and shipping costs.

In either case it is likely that this decision will have long-term effects for Apple’s impact on the environment. 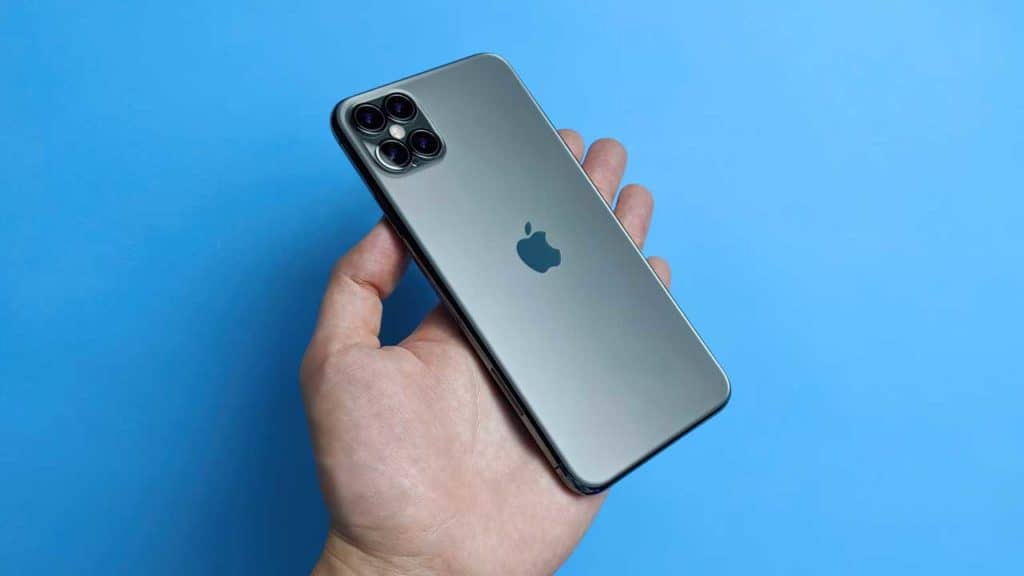 The rumours of a 4 camera lens setup on the iPhone 12 proved untrue.

The new iPhone is very reminiscent of the iPhone 4 and iPhone 5 in design – looking very rectangular. This is the first major iPhone redesign since the iPhone X. We are not surprised by this design choice, as this year’s iPad Pro’s edges look very much like the iPhone 4.

However, the iPhone 12, does not have a home button and has a much wider, nearly borderless screen. But it still has a notch. There were a few rumours that there would be no more notches on iPhones starting with this model. However, I guess that Apple hasn’t quite worked out how to do so without compromising the speaker and camera array.

The Camera design is identical to last years iPhone 11, featuring either a duel or triple camera array.
The Main sensor on the camera is exactly the same as the previous model. The Wide Camera has had some improvements made to its low light performance by the introduction of a 7th camera element.

The iPhone 12 is designed to be the best low light camera on the market. We will have to see how it compares to the iPhone 11 and the Google Pixel 4.

So what does this year’s iPhone have that makes it different to previous iterations?

Firstly, Apple’s A14 Bionic processor, which has been boosted in performance by the addition of a next generation Neural Engine.

Apple seems to be heading towards making devices that are more geared towards gaming. Better mobile support, alongside the A14 chip and the addition of 5G, allows for much better connectivity and much lower ping when playing online games on the go.

The strangest addition to the iPhone 12 design was the inclusion of magnets under the rear glass.

Originally when this was leaked back in February via a few X-ray scans of the latest prototype, it was believed to enable some sort of reverse wireless charging. A feature that has been part of Samsung and Huawei devices for a while, but has not yet made it into Apple’s ranks. Instead, these magnets allow the device to connect to accessories. Cases, car holders or to properly align with wireless charging pads are now all possible. All under the name MagSafe.

Interestingly, Apple supposedly left this design choice quite open to interpretation. They suggested that it left accessory manufacturers to come up with uses for the internal magnets.

In case you are someone who is prone to dropping your device, the iPhone 12 has ceramic shielding. This development reportedly makes it 4x more drop resistant than any other iPhone. So, if you are someone who constantly needs a new screen or back glass replaced on your phone this may be the device to invest in.

This is the second time that Apple has released four versions of a flagship device, the first being the iPhone 6, which was and still is the bestselling iPhone of all time. Who knows, maybe this could be the next bestselling iPhone?

Regardless of how much or how many sell, this is the first time in a long while that a major company has released a smaller phone that has just as much capability. The iPhone 12 mini goes a long way to making sure flagship devices can actually fit in our pockets, but does compromise on power vs the iPhone 12 base model. 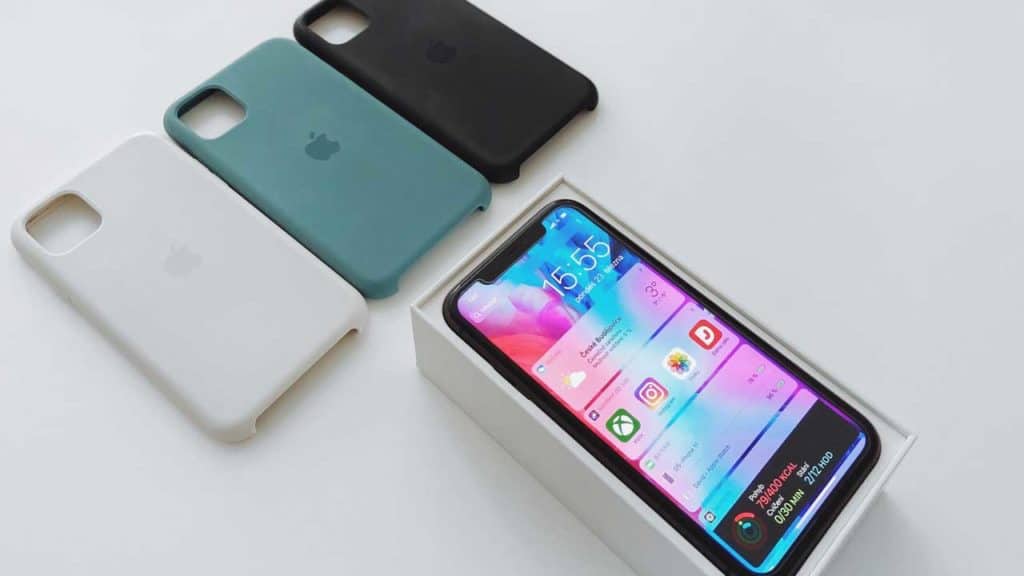