5 things you didn’t know about Siri

Siri was originally introduced on the iPhone 4S, with the S standing for Siri. The iPhone 4s was virtually identical to the iPhone 4, but with a few internal differences. The main one being the inclusion of Siri.

Siri has been carried forward throughout each new iteration of the iPhone. Siri was activated by holding the home button on the iPhone 5, iPhone 6, iPhone 6s, iPhone 7 and iPhone 8. The release of the iPhone X saw Siri as always active while the screen was on and only needs to be spoken to carry out tasks.

Siri actually wasn’t designed by Apple. Back in 2009 it was created to be used on any smart phone. It was created by Siri technology – originally part of Stanford research institute.

Steve Jobs looked to buy out Siri technology several times. However, he was met with a refusal on each occasion. It briefly existed as an app on the app store for a few months. It was available for Android and Apple devices in 2010. However, after a few short months Siri Technology was eventually bought out and became an exclusive part of the iOS platform.

While Siri has been around for a decade there are plenty of functions people are unaware of that can really turn it into a useful tool.

Here are five things you didn’t know you could do with Siri.

Now the default setting for models released after the iPhone X that lack a home button. Instead of holding down the home button to activate Siri, you can activate the raise to speak function.

Now instead of holding the home button you can pick up your phone and as long as the screen is on and you are not on a call, Siri will be listening.

Siri can be used to set alarm reminders, organise your calendar or daily schedule. That’s what it was designed to do, be your virtual assistant.

A little leg work is needed to make this next feature work correctly, but when set it up you can use it to set reminders for when you enter or leave key locations.

First ensure that your location services are turned on.

Once this is turned on you will need to add locations you visit to your contacts and label them as needed, for example “Home” or “Work”.

Once this is set up you can ask Siri to set reminders for when you enter or leave locations. For example, before leaving your home each morning, you can have Siri remind you to pick up your lunch or your keys.

As it requires a little bit of set-up, this is a common feature that is heavily underutilised, which can be extremely useful if you have a busy lifestyle. 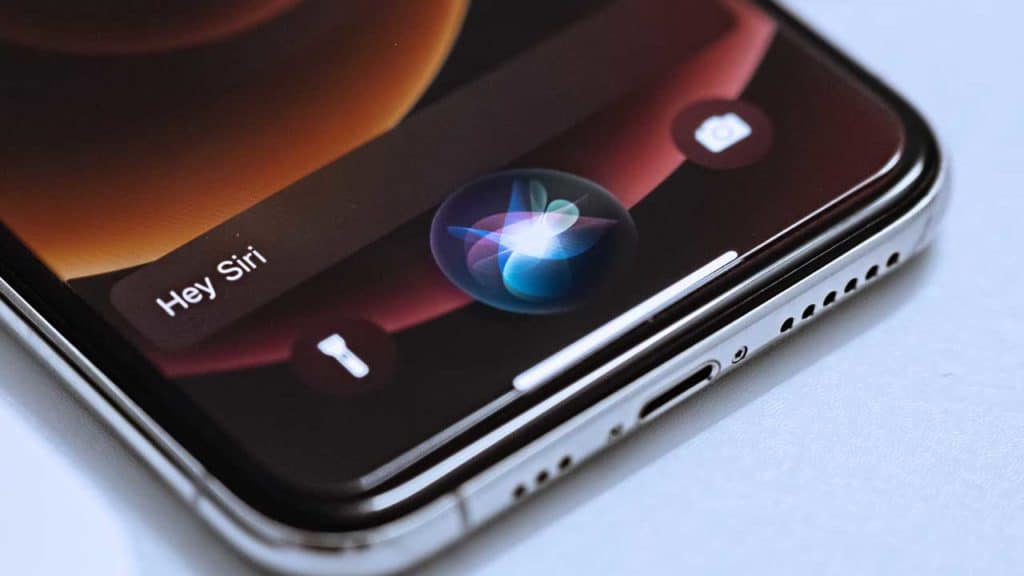 If you are tired of identifying regularly contacted people by their full names you can assign them new ones or give them titles.

Just ask Siri, name them and say who they are to you. Siri will then ask if you want to save this relationship. If you select yes you can then contact them under the saved title.

As this is not found in Siri’s settings this feature is overlooked and can be very useful for contacting anyone you speak to frequently who has a long-complicated name or one that Siri frequently gets wrong.

If Siri is frequently saying a name incorrectly or not picking up on what you are saying you can correct it.

Ask Siri for a contact’s phone number, When Siri gets to the stage where they are giving you their number simply reply “That’s not how that name is pronounced”

Siri will then give you a few options of how to pronounce this name, you can choose which ever one you would like.

5. Find Air Planes Above You

Siri can of course be used to track flights and retrieve boarding passes and reservation information. One of the stranger things it can do is give you information about planes directly above you now.

Simply ask Siri what flights are above you right now. The usefulness of this will vary as well as the response you get based on your location. People located in more rural location of off normal flight paths will find this won’t work so well.

It is however quite interesting to get some insight into something you may not be able to see going on in the world around you.

The Effectiveness Of Siri Overall

Siri is a useful tool especially if you utilise any of the other parts of the Apple ecosystem, like the Watch or Airpods.

Siri is also useful for searching for a local businesses. For example, should you need a phone repair Norwich, just ask for Siri to directions to We Solve All!

We stock hundreds of Apple components for iPhones and can complete many repairs in under an hour if not, then same day repairs are all too common. Book your repair online or visit or store today.